Diego Armando Maradona was recently in the headlines over his health issues and had undergone an emergency surgery for a subdural haematoma — or brain blood clot — a few weeks ago, according to Reuters.

The former attacking midfielder was also to be treated for alcohol dependency, reports had said early November. 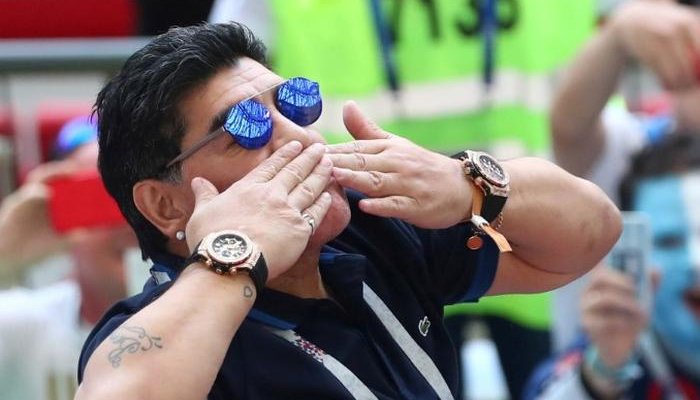 One of the two joint winners of the FIFA Player of the 20th Century award, he served as an Argentine football manager and was regarded by many around the world as one of the greatest players of all time.

Maradona had powered Argentina as the captain in the 1986 World Cup, churning out a spree of commendable individual performances.

The football great once again led Argentina to the 1990 final held in Italy but West Germany defeated them. In total, he bagged 34 goals in 91 appearances for his football team and represented Argentina in four World Cups.

Woman’s serious allegations against Babar Azam, what did Pakistan Cricket Board say?

Mohammad Aamir is very happy to play in LPL, which team is he representing?