US Republican front runner Donald Trump is so confident in his support base that he said he could stand on New York’s Fifth Avenue “and shoot somebody” and still not lose voters.Speaking in Iowa, Trump claimed he could withstand any attempt by his political rivals to knock him off his top perch. 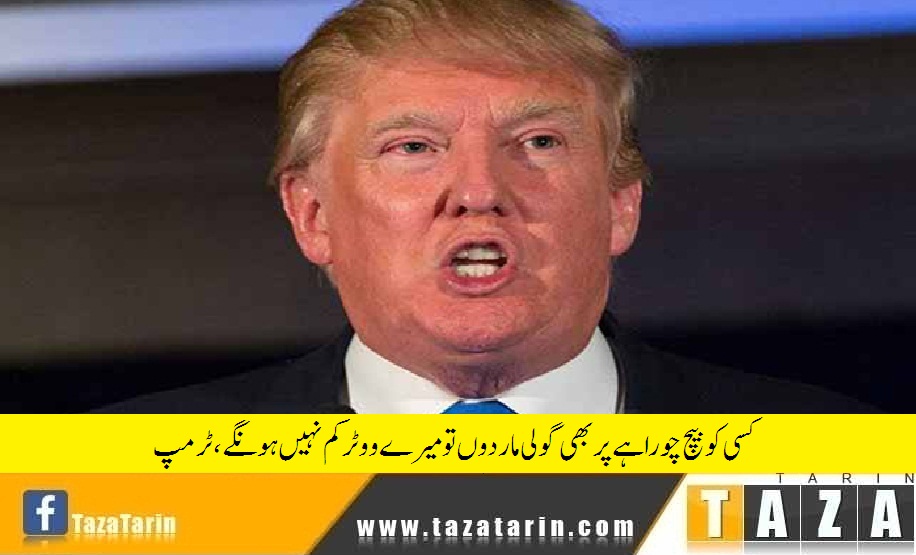