India’s National Investigation Agency alleged that underworld don Dawood Ibrahim 2 in Gujarat BJP leaders were murdered at the behest of Pakistani and intelligence.Indian media said the National Investigation Agency last week, the Gujarat police investigation is the responsibility of the  Bengali,  mechanic weapons used in the murder of 35-year-old Nasir Khan Pathan supplier captured him, in regard to  12th man before the latter part of the alleged conspiracy Gujarat police detained 11 people who have been. 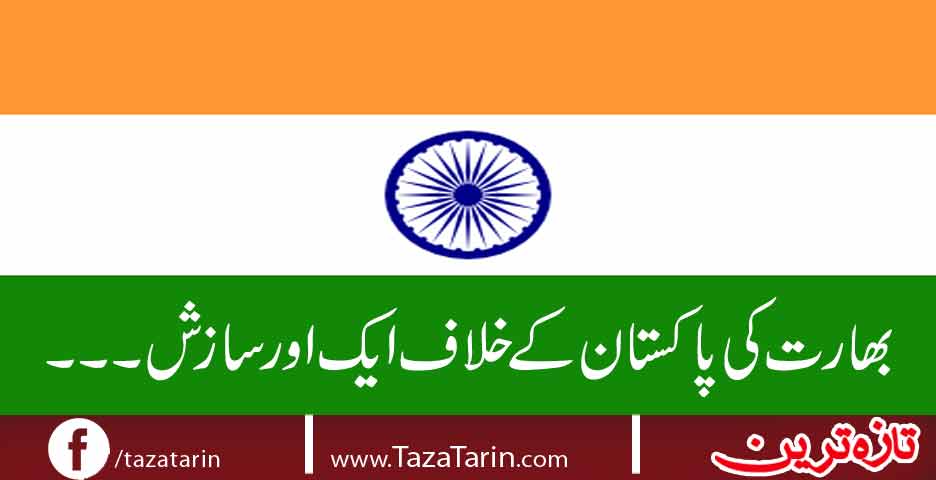 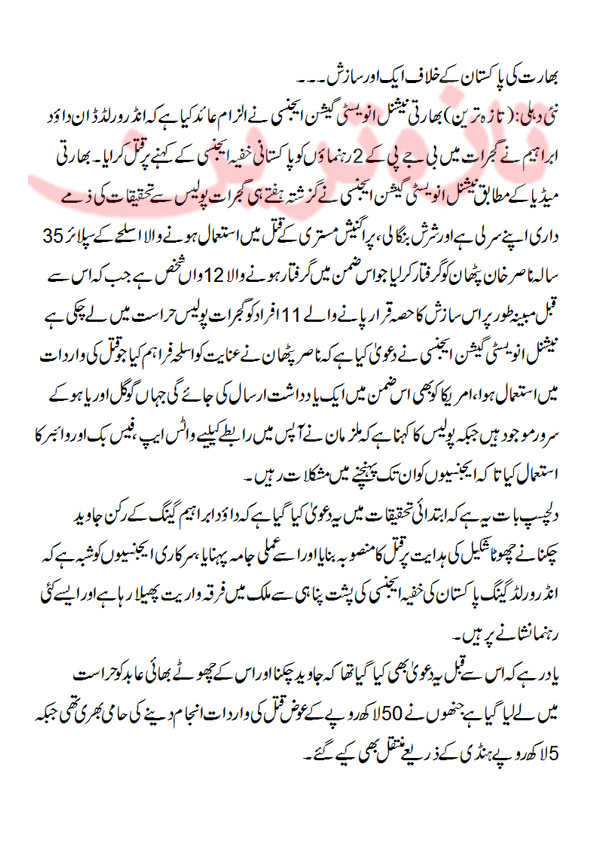